A look back at the 150-year evolution of paranormal investigation, from Thomas Edison to the newest tech, including a ghost-sensing Teddy bear.

“One of the most sophisticated pieces of ghost-hunting equipment is a Teddy bear. Called the BooBuddy, this teddy isn’t for snuggling. Instead, the little bear registers changes in temperature, electromagnetic fields (EMF), and motion. If something touches the stuffed animal, it laughs “That tickles!” If the temperature suddenly drops, it bemoans, “Brrrr, it’s cold in here.” As it sits idly in a room, it calls out, inviting spirits to engage: “What’s your name?… Do you want to be my friend?”

Shawn Porter, one of the industry’s most influential inventors, got the idea for the BooBuddy during a paranormal investigation. Despite reports of a lot of unusual activity, the readings went quiet when Porter arrived. He wondered if it was because of his presence. Then Porter had a vision: a robot investigator that could perform these tests without causing any disruption. He hid the surrogate in a cuddly toy that might lure out youthful spirits, and the BooBuddy was born. 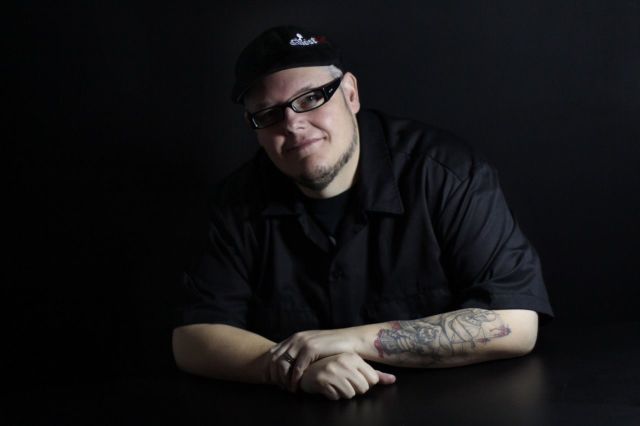 The $160 interactive bear is a top seller at Porter’s shop. Located in the quaint historic town of St. Cloud, Florida, just south of Orlando, GhostStop makes nearly all of its sales online. Even so, Porter likes talking with customers who walk in with their own ghost stories before walking out with a paranormal starter kit or EMF reader.

Porter and two hired engineers invent and manufacture the majority of the products in their workshop, a room crammed full of power tools, soldering irons, circuit boards, wires, and six MakerBot 3D printers. The store offers about 150 products, most of which are made in-house. Porter said he ships between 50 to 100 products daily to investigators all over the world. His fastest-growing markets are India, Australia, and the U.K.—countries where ghost hunting reality shows are finally taking hold.

That’s not a coincidence.

The United States hit peak paranormal around the late 2000s, beginning in October 2004 with the debut of Ghost Hunters on the the SyFy channel. The first of what would be a flood of paranormal shows, Ghost Hunters follows the The Atlantic Paranormal Society (TAPS) founded by occult investigators and plumbers Jason Hawes and Grant Wilson. After a decade of success (and even a South Park gag at its expense), the show will conclude its 11th and final season on October 26 with hopes of seeing life on another channel.

TAPS examined unexplained phenomena for 14 years before Ghost Hunters made it to TV, and before ghost-hunting shops like GhostStop existed, the team had to rely on equipment they could find at RadioShack and home improvement stores. “We had some big VHS camcorders that practically took two people to hold,” Hawes told Popular Mechanics. “We were using cassette recorders. We were modifying security equipment; modifying regular cameras to be able to shoot night vision.”

Hawes said it was his dedication to documenting everything that made TAPS stand out from other investigation groups: “Anybody can say a place is haunted. Where is the proof to solidify those claims? People are hurting the field if they can’t back up their evidence.” 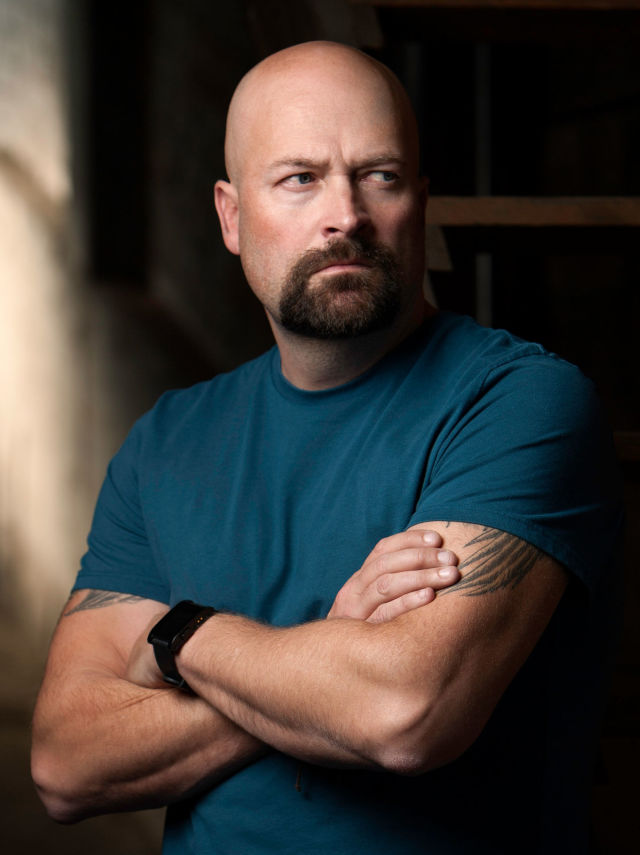 In his quest to back up evidence, Hawes reached out to Porter for technical consultation soon after the series began. With experience as a programmer, videographer, and photo editor, Porter could check whether images and footage had been doctored. In 2006, Porter started helping TAPS modify equipment for investigations. “With my technical background, they realized that we needed some equipment that was more suited for what we were doing at that time,” Porter said, “There was no such thing as a store to get ghost-hunting equipment…you had to go to Home Depot and get a multimeter and hack it to do what you needed it to do.”

That experience inspired Porter to build a website where he could sell his own creations in 2007. His first product was the Laser Grid, which detects disturbances that might not be visible to humans. Now he manufactures and sells EMF meters, bracelet audio recorders that pick up ghostly electronic voice phenomenon, 360-degree ghost cameras, and even a remote-control car that films spots people cannot reach.